Homepage > History of the church

History of the church

One nave parish church, already mentioned in 1250, was adapted in the Renaissance style between 1575 and 1581. A large building with a rectangular nave and a narrower trilaterally closed choir with buttresses. On the north side of the nave there is a prismatic tower with an onion-shaped cupola. Above the choir there is a sanctus bell. On the south side, a big square chapel adjoins the chapel. 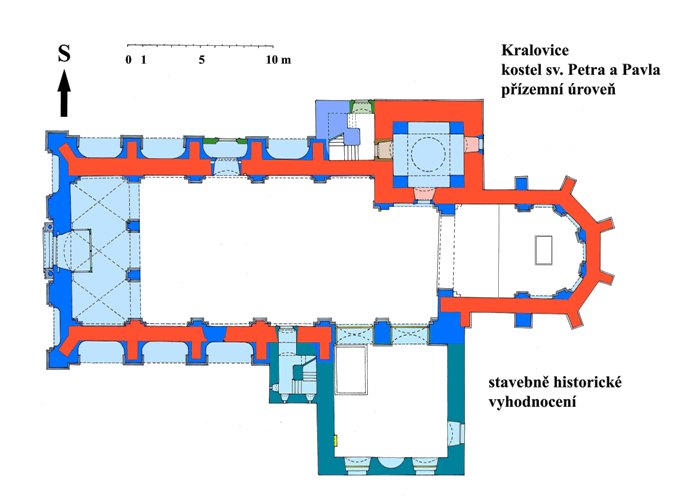 The frontage of the church is divided by pilasters into three fields which are filled by niches and where white and red masonries change. The gable is finished by heavy vases. That´s why the Renaissance frontage, which is unique in Europe, gains Mannerism features. The side frontage is bricked up by unbleached bricks and the rest is covered by sgraffiti. Around the ground floor there are blind arcades, above them pointed windows.

A high system connects the ground floor with rostrums inside the church - slim Tuscan pilasters carry the heavy vault which is followed by barrel vault with lunettes and lacunas. The conception of the one-nave church with rostrums between buttresses - called "Wandpfeilkirche" - is extraordinary in the Renaissance architecture of Central Europe. It is a remarkable synthesis of the contemporary classical, Mannerism elements of the Italian, German and local Czech Renaissance style. The author of the church in Kralovice might be Bonifác Wolmut who designed several buildings for Ferdinand I at the Prague Castle.

In the south chapel, Florián Gryspek got a family tomb for the members of his family built. The members of the big family have rested in the glassed-in coffins so far. The good condition of the bodies, which is a rarity, has gained them a name "the mummy of Kralovice". In the chapel there is the epitaph of the Gryspek family from 1593. It is an important monument  of the Renaissance art in Western Bohemia from Hans Buleus from Regensburg, Samuel Braun from Kadaň and Krištof Harwig from Wernigerode. 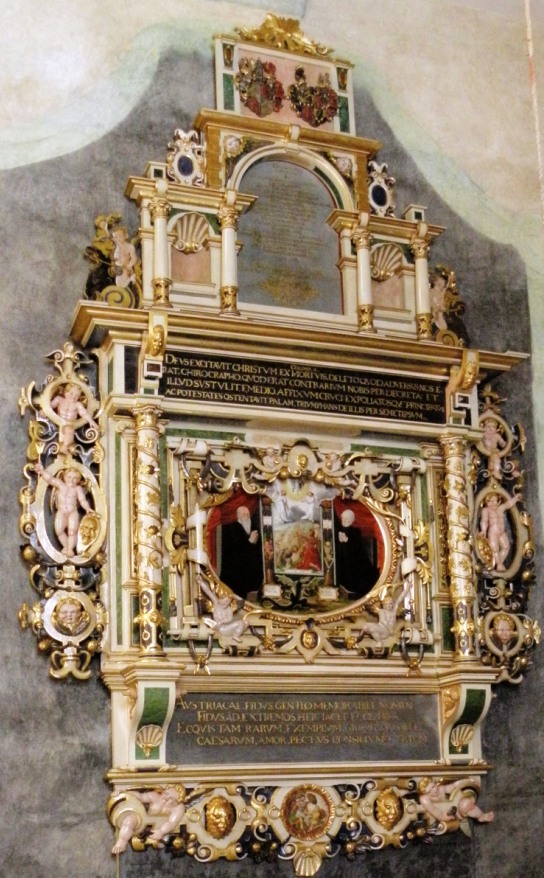 On the choir there is a Baroque organ from 1689 with carvings of instrument playing angels. 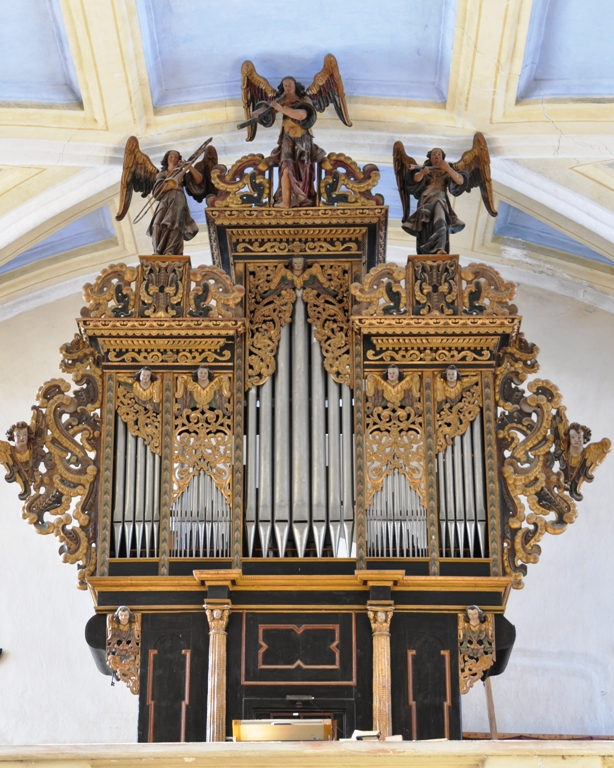 The main alter of the church is of a late Renaissance style from the 2nd half of the 17th century with statues of saints Peter, Paul, Andrew and a glassed sculptural group of the Annunciation to the Blessed Virgin Mary from Mariánská Týnice. 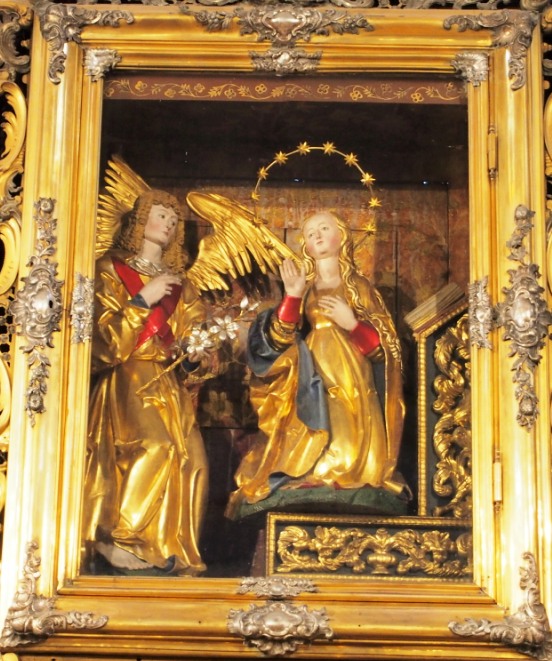